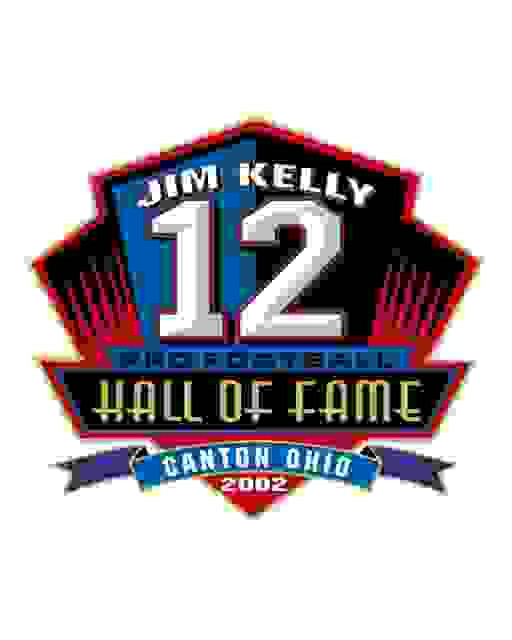 Was a prep standout at East Brady (PA) High School where he won all-state honors after passing for 3,915 yards and 44 TD's in his career


Starred on defense of his East Brady team and was heavily recruited as a LB by Penn State's Joe Paterno.

Played in the "Big 33" game following his senior year.

Scored over 1,000 points in his high school basketball career and had six 30+ point games.

Helped East Brady to the basketball state semifinals as a senior and averaged 23 points and 20 rebounds.